DU DSJ exam Analysis 2019 - National Testing Agency successfully conducted DU DSJ entrance exam 2019 on July 4. Candidates found the exam moderately difficult. The exam was conducted in computer based mode from 8 a.m. to 10 a.m. This entrance exam is conducted to grant admission to qualified candidates to five year integrated journalism programmes at Delhi School of Journalism. Here, we bring forth the DU DSJ exam analysis as mentioned by the test takers. The exam analysis of DU DSJ 2019 will give an idea about the difficulty level of the exam and types of questions asked. Careers360, in this article mentions the complete DU DSJ 2019 exam analysis, including the exam structure and past years’ cutoff, etc.
Latest: DU DSJ answer key 2020 released on September 25
DU DSJ 2020 result to be declared on October 19 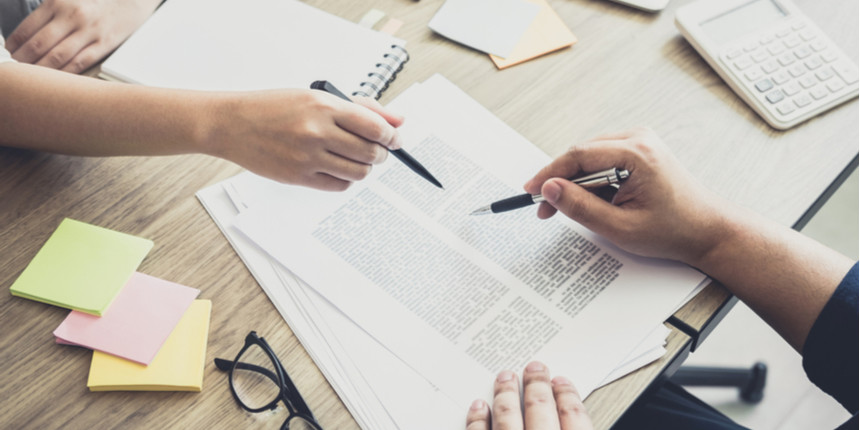 DU DSJ entrance exam was conducted in both English and Hindi medium and the duration of the exam was two hours. Candidates answered multiple-choice questions in the entrance exam. The total number of questions asked was 100 and the total marks allotted for the same is 400. Candidates will be awarded four marks for every correct response while 1 mark will be deducted for wrong response.

Test takers who would have objection regarding DU DSJ 2019 answer key, they can challenge the same within 48 hours of its release. The link to the objection tracker will be sent to candidates on their registered email ID on July 9, 2019. The authorities will release the final answer key of DU DSJ entrance exam 2019 between July 12 and 20 in both Hindi and English medium. It is to be noted that students must follow the marking scheme specified by the university when calculating their score.

The authorities will release DU DSJ entrance exam 2019 result in online mode on July 20, onwards. Candidates have to enter their credentials to check the result. The institute is likely to release three merit lists based on the performance of students.

The cutoff of DU DSJ 2019 is the minimum marks that candidates have to secure to get admission in Delhi School of Journalism. The factors that are taken into consideration while determining cutoff are:

The table below contains the category-wise cutoff of DU DSJ 2019. Candidates can check the table to know the cutoff of the past year and estimate their chances of admission.

Have a question related to Integrated Course in Journalism ? Ask

Your DUET brochure has been successfully mailed to your registered email id .