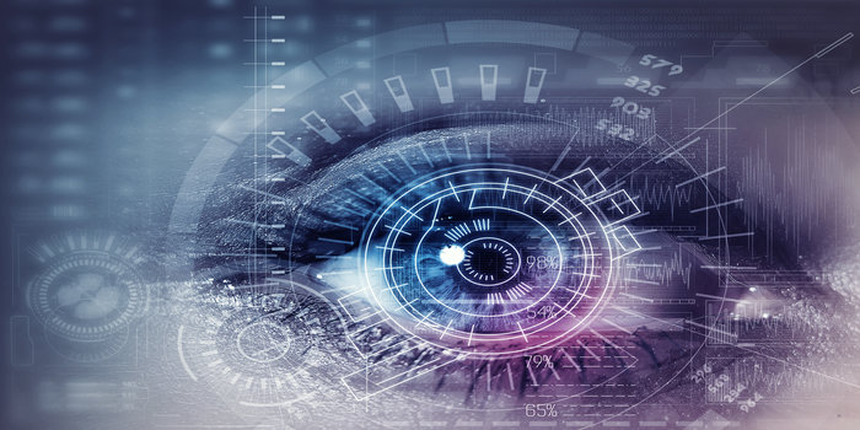 Before one decides to pursue a course in visual communication, they should know what exactly it is. A simple definition about visual communication is when a message is being conveyed by using images and symbols. Among the tools that are used to communicate visually are books, graphs, screen-based media posters, short films as well as advertisements on television.

According to a research, people merely remember ten per cent of what they hear, however, if the information is backed by an image, then the retention level goes up to 65%.

Some of the examples of visual communication are listed below:

Of late social media has become an effective tool to communicate visually as well as instantly. The tools of social media which doing rounds currently and have acquired a lot of popularity are:

Some of thepopular colleges in India where visual communication courses are offered are:

Students from any stream will be eligible to apply for the entrance exams which are offered by different colleges offering either degree or diploma courses in visual communication.

Moreover, candidates must be creative and should have a certain degree of aptitude for drawing, ability to work with graphics, interest in the field of photography.

Colleges offering a course in visual communication, normally conduct an entrance test, followed by interview as well as review of a portfolio.

The syllabus for visual communication course is varied and it is related to varied media related subjects. Students get exposure to different kinds of tools. While they are pursuing course in visual communication, candidates have the option to learn the basics pertaining to computer graphics, animation, writing script, appreciating of art.

Some of the topics which are an integral part of visual communication syllabus across most of the institutions are:

The other areas where the students can make their career after having pursued a course in visual communication are:

If one is having interest in the field of photography, then they can develop a portfolio and can apply for jobs in magazines, news papers as well as in the field of digital media. Today a lot of tools are also available by which the budding photojournalists can enhance the quality of the image. They can innovate and make the pictures all the more attractive. A photojournalist who is a fresher, can earn close to Rs 15,000 per month. Moreover, there are a number of websites where one can sell their images. Depending on the downloads, the photojournalist is paid a royalty.

Students who have done a course in visual communication, they can also take up career as a animator. Their monthly salary could be anything between Rs 20,000 to Rs 50,000.

Bollywood is one area where everyone wishes to venture into and make a mark. There are students who are eager to know the nitty-gritty of direction either for commercials or for movies. It is a challenging field and one may not be paid very well initially. They can work with senior directors and know the traits of the trade.