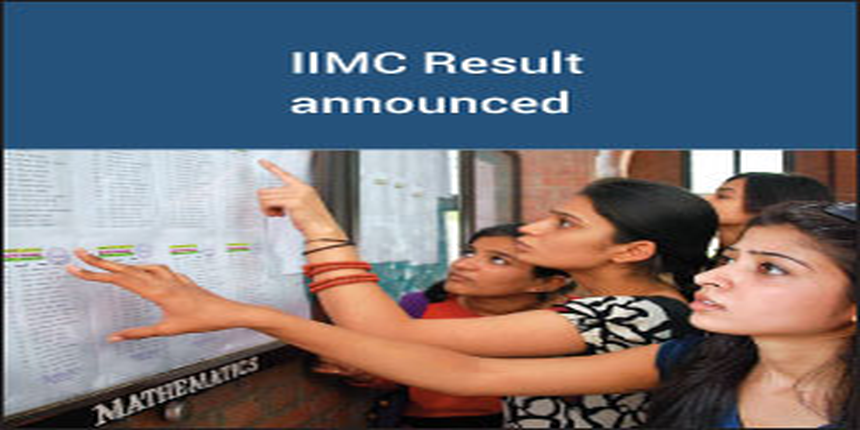 The Indian Institute of Mass Communication (IIMC Delhi) has announced the shortlist results for its entrance test on June 23, 2017, for each of the programme. The IIMC result has been announced in the form of roll numbers of the candidates who now have to follow the selection rounds, consisting of interview and group discussions, as per the date and time mentioned with the result. According to the official schedule, the selection process starts from June 29 and continues till the first week of July 2017. Apparently, the result announcement has been made after delaying the schedule thrice. Previously the results were to be announced on June 20, and later on June 22.

The IIMC result has been announced programme wise, which can be checked from the table links below. Candidates whose roll numbers are mentioned under the Date and Time column have to follow the schedule for the interview rounds. They are also required to carry all original certificates for educational qualification, caste and Date of birth (class 10th certificate) at the time of interview.

To check IIMC Results for all programmes- Click here

According to the IIMC selection process shortlisted candidates have to follow the Group Discussions and Interview rounds. The date, time has been mentioned in the results only. The IIMC 2017 final selection will be declared for the following programmes and number of seats.

Visit www.media.careers360.com for more news and updates on IIMC result 2017