Through an official statement on the website, the Indian Institute of Mass Communication (IIMC), Delhi has stated that the IIMC entrance test results 2017 will be announced either on June 20 or 21, 2017. "Entrance Examination result of PG Diploma Courses 2017-18 will be declared on 20-21 June 2017,” read the notification. However, the result date was not declared earlier by the authorities. IIMC was conducted on May 28 for each of the programme in different slots.

The conducting body will release a PG Shortlist of the candidates who have to follow the IIMC selection rounds. According to the process, the shortlisting of candidates will be on the basis of their performance in the test. The information regarding the shortlist result will also be shared with the candidates in the form of IIMC call letters. Such candidates will have to appear for an interview round, at the scheduled date, time and venue. 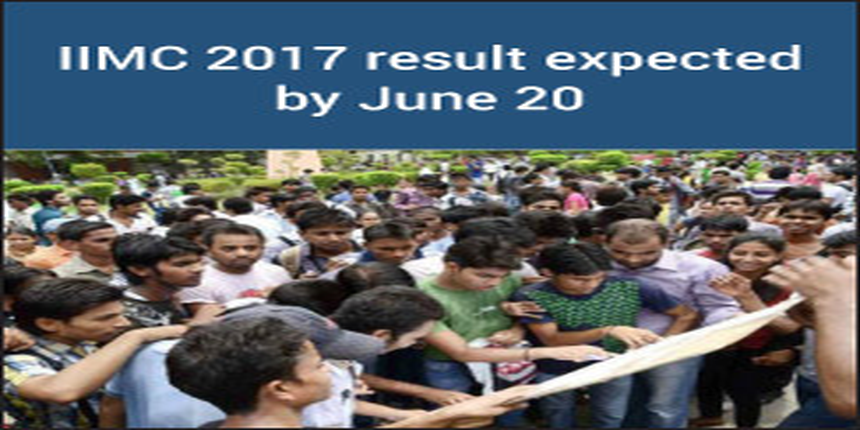 It is expected that the IIMC selection process will start from the first week of July 2017. Final selection of the candidates will be based on their performance in the interview rounds. The number of the final selection will be as per programme seats across IIMC campuses. There are around 184 seats across six campuses for all PG programmes.

Although the officials have stated a schedule for the IIMC results, going by the extension in the application and admit card dates thrice, it is anticipated that the same will happen to the result announcement dates.

The Indian Institute of Mass Communication Entrance Examination, commonly known as IIMC Entrance Exam 2017, is conducted by IIMC for admissions to its postgraduate journalism and communication programmes.

Visit www.media.careers360.com for more news and updates on IIMC