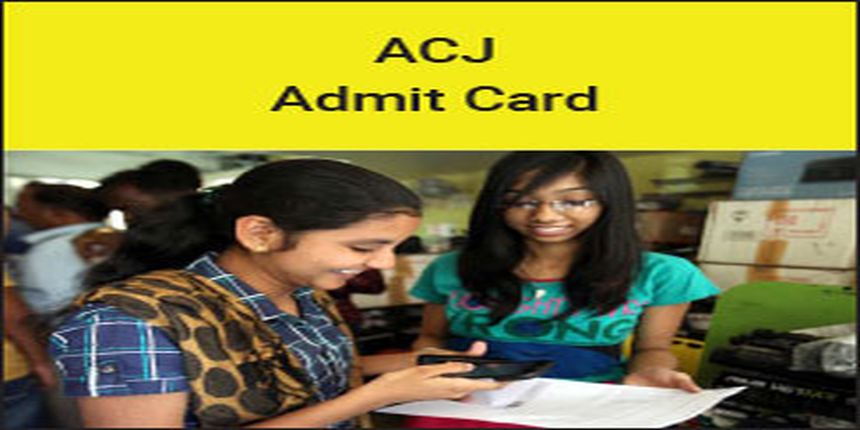 ACJ Admit Card 2017: The official test conducting body, Asian College of Journalism (ACJ), Chennai released the admit card for ACJ 2017, for the candidates who completed the registration process successfully. At first, the officials scrutinised the applications and then shared the ACJ admit card 2017 only to the best of the selected applicants. Only such candidates who received their ACJ admit cards were able to appear in the ACJ Entrance Exam. Applicants can read details about the admit card of ACJ 2017 in this article such as how to get admit card, related dates and its related information.

ACJ Admit Card 2017 Releasing Dates – The admit card of ACT 2017 was released from May 6. Without valid admit card, candidates were not allowed to enter into the exam centre by any means.

Asian College of Journalism, Chennai conducts its annual test for admissions to its Master's programme in Journalism.

Visit www.media.careers360.com for more news and updates on ACJ 2017