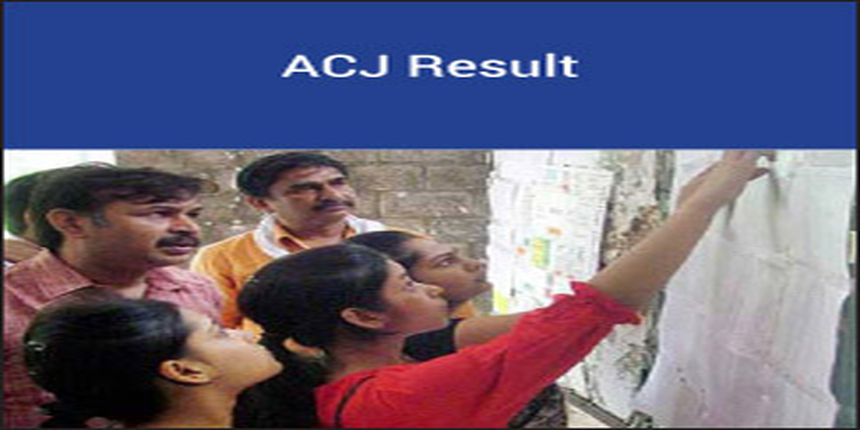 ACJ Result 2017: According to the official test conducting body, Asian College of Journalism (ACJ), the result for ACJ 2017 has been announced on June 1, 2017. The officials have released the names of the shortlisted candidates who have to appear for the interview rounds. The details of the ACJ result or the shortlisted candidate's list can be checked from this article. Candidates who have been shortlisted will also receive an official email regarding the selection process or the interview date and time. Only those candidates appeared in the test were eligible to be considered for shortlisting. Chack ACJ result or interview shortlist from this page.

Although the official website stated, “Admission results will be announced on June 7, 2017," but the officials announced the ACJ results prior to the schedule. The result has been announced in the form of shortlisted names of candidates who have to follow the ACJ selection procedure for final admissions. The selection process consists of Interview rounds.

Steps to check the ACJ Result 2017

What after the ACJ result?

The selection round consists of an interview rounds, which will be conducted from June 1 till June 5 in two (morning and afternoon) sessions. After the interview rounds, the final result of ACJ Entrance Exam 2017 will be in the form of names of the candidates who are finally selected for the admissions in the applied programme.

ACJ Application Form 2017 - The Asian College of Journalism has extended ACJ 2017 application for...