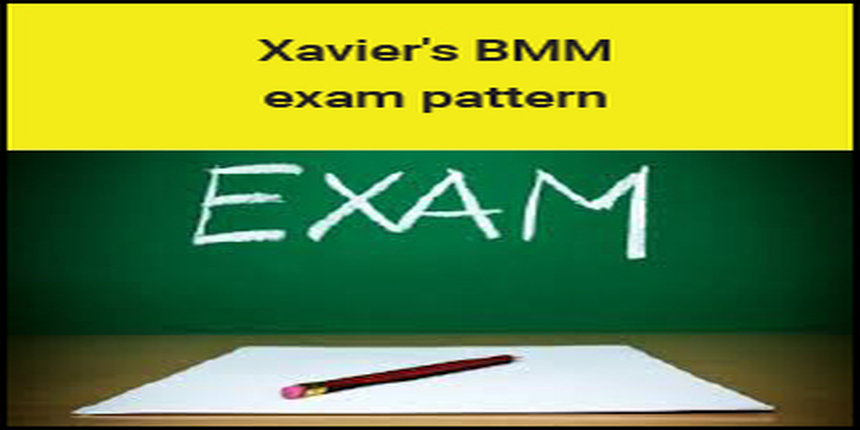 Candidates, first have to appear in the St Xavier’s BMM 2017 entrance exam. Later, they have to appear for the St Xavier's selection rounds just after completing the test. The schedule of the selection process will be mentioned on the candidates Admit Card. All the test-takers will later be called for Personal Interview rounds. The final selection will be on the basis of performance in each round.

The list of the final selected candidates will be updated on the official website. Such candidates have to appear for document submission and fee payment, as per schedule.

The final admission list will be announced once the PI rounds are conducted. The officials will announce the St Xavier's BMM 2017 results in the last week of June 2017.

Your St. Xavier's College Entrance Test brochure has been successfully mailed to your registered email id .