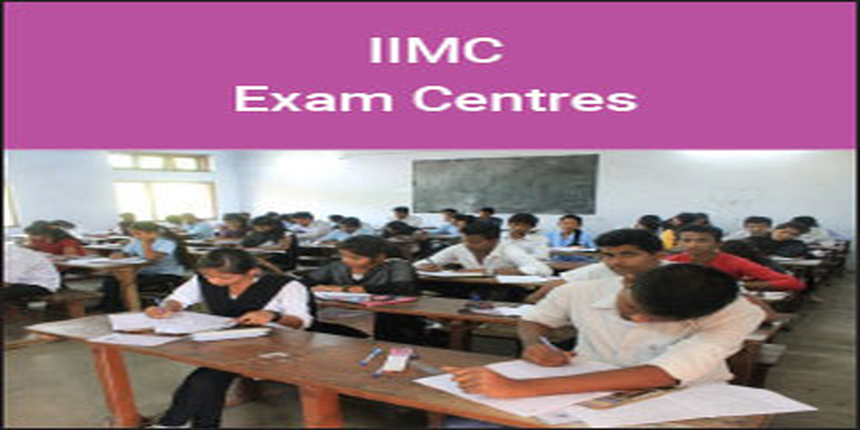 LATEST - Know all about IIMC Entrance Exam 2018 such as application form, dates, eligibility, syllabus, exam pattern and much more.

Candidates had to select the IIMC exam centres 2017 while filling the IIMC application forms. The same was also mentioned on the IIMC admit card 2017 which has to be carried at the time of the test.

Candidates were not allowed to enter into IIMC exam centre without a valid admit card and ID. On the exam day, candidates are advised to reach the exam centre on time (mentioned in admit card).

Stay tuned to media.careers360.com for more news and updates on IIMC 2017 exam centres