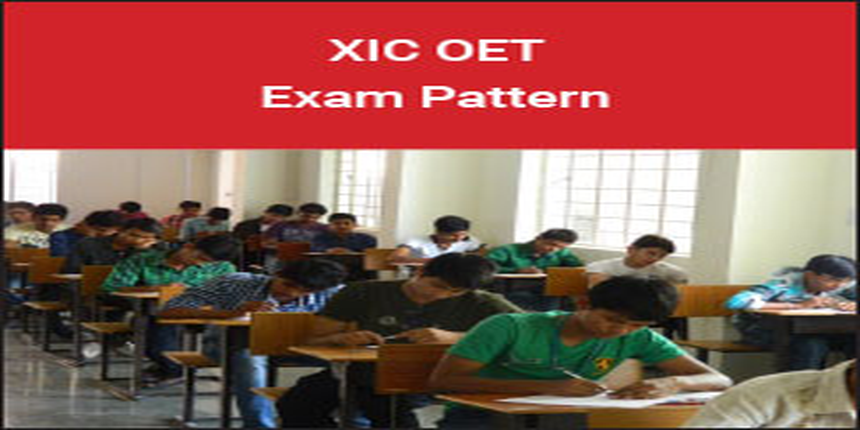 The XIC OET will be conducted across different centres on different dates, as per its exam pattern. Candidates must carry their XIC OET admit card to be able to appear in the test. The schedule for the test along with centre address is provided in the table below.

Soon after the test, candidates will be informed by the test supervisor, whether or not they have qualified to appear for a "Skype Video Interview (SVI)”. The Skype interview will be conducted for candidates who have applied and appeared for Journalism (JR), Advertising (AM), Film & TV (FT) and Communication for Development programmes only.

After the test and the skype interview rounds, the XIC OET results will be announced during the last week of May 2017.

Visit www.media.careers360.com for more news and updates on XIC OET

Your St. Xavier's College Entrance Test brochure has been successfully mailed to your registered email id .