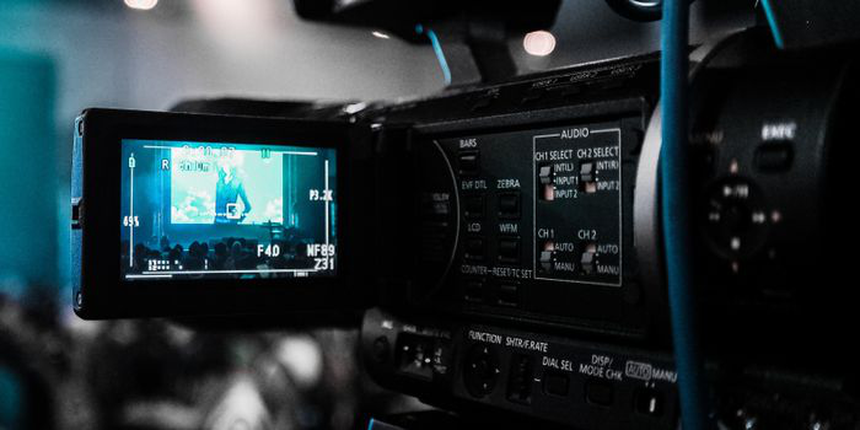 List of Top Mass Communication and Media Colleges in Bangalore

The mass communication and media colleges in Bangalore offered specializations in various fields. The courses that are offered at media and mass communication colleges in Bangalore can be of one year, two years or three years. The undergraduate courses vary from Computer Science Journalism and Psychology to B.Sc Film and Television Production. Thus, the candidates have a wide array of programs from which they can choose.