Importance of Digital and Social Media Training for Journalists 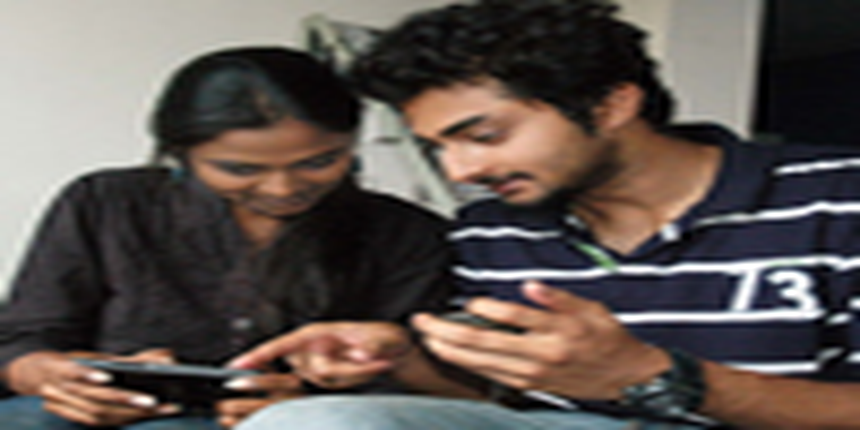 The digital media age has dawned in the West for quite some time now. This revolution in journalism is spreading as news gets disseminated through online articles, blogs, and social media. According to the (UK) Office of National Statistics, 2013 is a tipping point. It is the first year that over half of the adults in the UK, 55%, have read or downloaded news from the Internet.

In the USA, the Pew Research Center’s biennial news consumption survey has shown that the percentage of Americans saying they saw news on a social networking site has more than doubled since 2010; from 9% to 19%. The numbers of those between the ages of 18 and 30 who accessed news via a social networking site (33%) is comparable to those that did so through television (34%). Newspapers lag behind with only 13 percent of Americans in the given age group using them as a source for news.

Many will point towards the fact that the newspaper industry in India, contrary to trend seen in more developed countries, is still growing and that the penetration of the Internet is still minimal. Yet, the international online readership tracker firm comScore has found that the online readership of news in India has seen a significant growth with 9.4 million average daily visitors on the Internet, an increase of 34 per cent over last year. They also found that the total number of unique visitors grew to 45.9 million, up 15 per cent from 40 million.

This growth is not limited to desktop computers. According to the Telecom Regulatory Authority of India (TRAI), the number of telephone subscribers in India increased to 960.90 million at the end of May, 2012 from 952.91 million at the end of April 2012, thereby registering a growth rate of 0.84% over a single month.

According to Mary Meeker, a partner at Kleiner Perkins Caufield & Byers (KPCB) and former Internet analyst, in her report on Internet Trends called ‘2012 KPCB Internet Trends Year-End Update’, India has 44 million smartphone subscribers as of 2012, recording a 52% growth over the year before. In addition to this, StatCounter, which claims to track over 900 million page views from Indian IPs per month since June 2012, has said that mobile Internet usage has surpassed desktop Internet usage since May 2012.

In response to this trend, news organizations are investing in online technology to satisfy consumers who want to reap the benefits that online media offers -- most current information, and the ability to search and share instantly. With a rapidly increasing demand for journalists trained in the required skills for multimedia journalism, many J-schools and colleges are now emphasizing online and broadcast elements of news, while incorporating social media into their curriculum.

The Indian Institute of Journalism & New Media (IIJNM), Bangalore, for example, has been running a rigorous media stream in multimedia journalism, the first college in India to do so. As media organizations scramble to catch up with this inevitable trend, more journalism colleges in India will be forced to reorient their curriculum to include the new media.

There is little doubt that the digital media will change the way we consume news and that the media will shift toward a more inclusive model in which public and audiences also have voices.

Arun Thankaraj is a freelance Asia reporter for several newspapers in the U.S.

More like Indian Institute of Journalism and New Media, Bangalore

Indian Institute of Journalism & New Media 2017 application forms are available for the candidate...

The Rise of Multimedia Journalism

The Rise of Multimedia Journalism- Read here to know about the rise of multimedia in journalism.

IIJNM: Through the Eyes of an Alumna

Read what IIJNM alumna has to say about studying at Indian Institute of Journalism and New Media.

View All News and Articles
Have a question related to Indian Institute of Journalism and New Media, Bangalore ?

Your Indian Institute of Journalism and New Media, Bangalore brochure has been successfully mailed to your registered email id .