News in bits and bytes- the frontier is centre now! 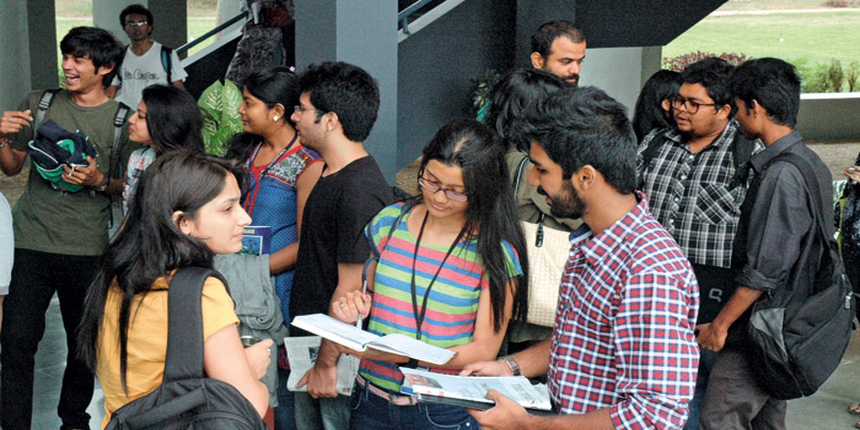 Devadas Rajaram, Assistant professor of New Media at Asian College of Journalism says, “I would define new media as convergence of text, video, interactivity and social engagement. Unlike content on traditional platforms, new media content is constructed in non-linear format with each element complimenting the other.”

In today’s connected world if people want to look up news, they log onto social media sites or go through the websites of news organizations to update themselves. Although not “new” anymore, new media is used as a catchall term to define Internet-related journalism and the relationship between technology, multimedia and news.

The exponential increase in Internet accessibility has unchained media from its traditional forms and has made way for more experimental and innovative ways of communicating news. The shift of journalistic inclination towards new media is so colossal that most of the journalism colleges have started framing courses around the domain.

What is the entry requirement?

A web journalist must know everything from how to write, how to produce videos to how to use search engine optimization tools. “I was intrigued by the fact that new media is working in a way that has stitched together almost all the forms of media into one. It has eliminated whatever was lacking in the so-called traditional media. It gives you text, images, videos and every form of communication imaginable in one pack,” says Zain Anwar of Dainik Bhaskar’s web portal.

What do colleges teach?

“I am planning to enrol in a course specialized in new media as there’s always more to learn. New media is not only about writing content, as one needs an introduction to Web services like Chat and Discussion Boards, use of databases and various content management systems,” says Nidhi, an intern with Huffington Post. Several postgraduate J-Schools like Indian IIJNM, ACJ, and S. Naidu School of Art and Communication have an entire stream dedicated to new media or multimedia. “The course is extremely practical. The institute is as much a news organization as it is a school. My multimedia students publish a news website, ‘The SoftCopySome’,” says visiting professor at IIJNM, Mark Austin.

“As is happening in the developed world, more and more people are going to turn to smart phones as their primary source of information. The future of journalism is going to be mobile, visual and social – which can be delivered only via online and new media,” says Rajaram. Increasing number of students is moving towards web-based journalism as it is quick, flexible and easily accessible to all. A piece of news can be uploaded, tweeted or blogged about on web  portals as soon as it happens. It is easier for a web journalist to connect with his/her readers and get constant feedbacks for his work. One can say that it is a very interactive mode of communication as readers and viewers can provide inputs and journalists can share their views, blogs, etc. on their sites. “With a newspaper, one needs to invest in distribution and readership – however, with social media all you need is great content and the audience is out there. It’s faster, crisper and the information spread is more viral,” says Anshul Tewari, Founder and Editor-In-Chief of a blog, Youthkiawaaz.com.

Another advantage of new media journalism is that it is ever evolving and newer technology is driving this media with every passing day. This gives a vast scope and immense amount of career opportunities to journalists. “Organizations such as ‘News in Shots’ and ‘NewsHunt’ serve news only on mobile and have millions of subscribers. Web is also turning strongly in. With platforms like ScoopWhoop and Scroll.in emerging fairly fast, it is definitely becoming a lot more credible and people-driven than other news mediums,” adds Tewari

Web journalism is here to stay and grow. “I see this form of media growing and I shall grow with it naturally. I have no doubt that this industry will be the primary form of media in the coming day,” says Zain. Aspirants can work with web versions of news organizations like Indian Express, NDTV, Times Now, Hindustan Times, etc. There are independent online news portals and upcoming blogs like Youthkiawaaz, Buzzfeed, Indiatimes, Oneindia, Rediff News where students can get a job. Most news organizations have their mobile apps as well. The salaries are at par with journalists working in other mediums.

To sum it up, Mark Austin says, “There is a recognition (albeit somewhat belated) on the part of Indian news organizations that digital is the future, and the future is now.”